Hydraulics is a topic in applied science and engineering dealing with the mechanical properties of liquids. At a very basic level hydraulics is the liquid version of pneumatics. Fluid mechanics provides the theoretical foundation for hydraulics, which focuses on the engineering uses of fluid properties. In fluid power, hydraulics is used for the generation, control, and transmission of power by the use of pressurizedliquids. Hydraulic topics range through some part of science and most of engineering modules, and cover concepts such as pipe flow,dam design, fluidics and fluid control circuitry, pumps, turbines, hydropower, computational fluid dynamics, flow measurement, river channel behavior and erosion.

Free surface hydraulics is the branch of hydraulics dealing with free surface flow, such as occurring in rivers, canals, lakes, estuariesand seas. Its sub-field open channel flow studies the flow in open channels.

The word “hydraulics” originates from the Greek word ὑδραυλικός (hydraulikos) which in turn originates from ὕδωρ (hydor, Greek for water) and αὐλός (aulos, meaning pipe).

The Greeks constructed sophisticated water and hydraulic power systems. An example is the construction by Eupalinos, under a public contract, of a watering channel for Samos, the Tunnel of Eupalinos. An early example of the usage of hydraulic wheel, probably the earliest in Europe, is the Perachora wheel (3rd c. BC).

Notable is the construction of the first hydraulic automata by Ctesibius (flourished c. 270 BC) and Hero of Alexandria (c. 10–80 AD). Hero describes a number of working machines using hydraulic power, such as the force pump, which is known from many Roman sites as having been used for raising water and in fire engines.

In ancient Sri Lanka, hydraulics were widely used in the ancient kingdoms of Anuradhapura and Polonnaruwa. The discovery of the principle of the valve tower, or valve pit, for regulating the escape of water is credited to ingenuity more than 2,000 years ago. By the first century A.D, several large-scale irrigation works had been completed.Macro- and micro-hydraulics to provide for domestic horticultural and agricultural needs, surface drainage and erosion control, ornamental and recreational water courses and retaining structures and also cooling systems were in place in Sigiriya, Sri Lanka. The coral on the massive rock at the site includes cisterns for collecting water.

In Ancient Rome many different hydraulic applications were developed, including public water supplies, innumerable aqueducts, power usingwatermills and hydraulic mining. They were among the first to make use of the siphon to carry water across valleys, and used hushing on a large scale to prospect for and then extract metal ores. They used lead widely in plumbing systems for domestic and public supply, such as feeding thermae.

Hydraulic mining was used in the gold-fields of northern Spain, which was conquered by Augustus in 25 BC. The alluvial gold-mine of Las Medulaswas one of the largest of their mines. It was worked by at least 7 long aqueducts, and the water streams were used to erode the soft deposits, and then wash the tailings for the valuable gold content.

In 1619 Benedetto Castelli (1576 – 1578–1643), a student of Galileo Galilei, published the book Della Misura dell’Acque Correnti or “On the Measurement of Running Waters”, one of the foundations of modern hydrodynamics. He served as a chief consultant to the Pope on hydraulic projects, i.e., management of rivers in the Papal States, beginning in 1626.

Blaise Pascal (1623–1662) studied fluid hydrodynamics and hydrostatics, centered on the principles of hydraulic fluids. His inventions include thehydraulic press, which multiplied a smaller force acting on a larger area into the application of a larger force totaled over a smaller area, transmitted through the same pressure (or same change of pressure) at both locations. Pascal’s law or principle states that for an incompressible fluid at rest, the difference in pressure is proportional to the difference in height and this difference remains the same whether or not the overall pressure of the fluid is changed by applying an external force. This implies that by increasing the pressure at any point in a confined fluid, there is an equal increase at every other point in the container, i.e., any change in pressure applied at any point of the fluid is transmitted undiminished throughout the fluids.

A French physician, Poiseuille researched the flow of blood through the body and discovered an important law governing the rate of flow with the diameter of the tube in which flow occurred.

Several cities developed city-wide hydraulic power networks in the 19th century, to operate machinery such as lifts, cranes, capstans and the like. Joseph Bramah was an early innovator andWilliam Armstrong perfected the apparatus for power delivery on an industrial scale. In London, the London Hydraulic Power Company was a major supplier its pipes serving large parts of theWest End of London, City and the Docks, but there were schemes restricted to single enterprises such as docks and railway goods yards.﻿﻿ 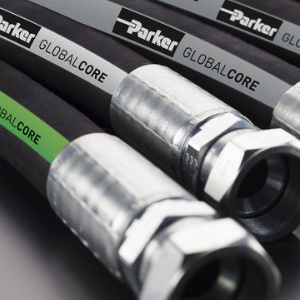 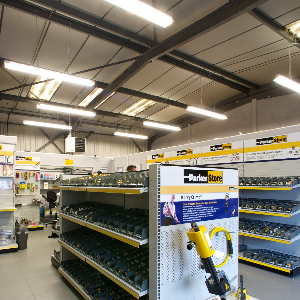 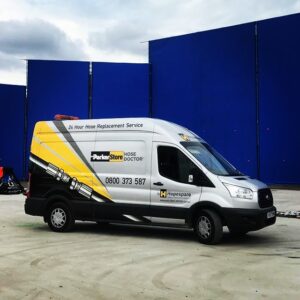 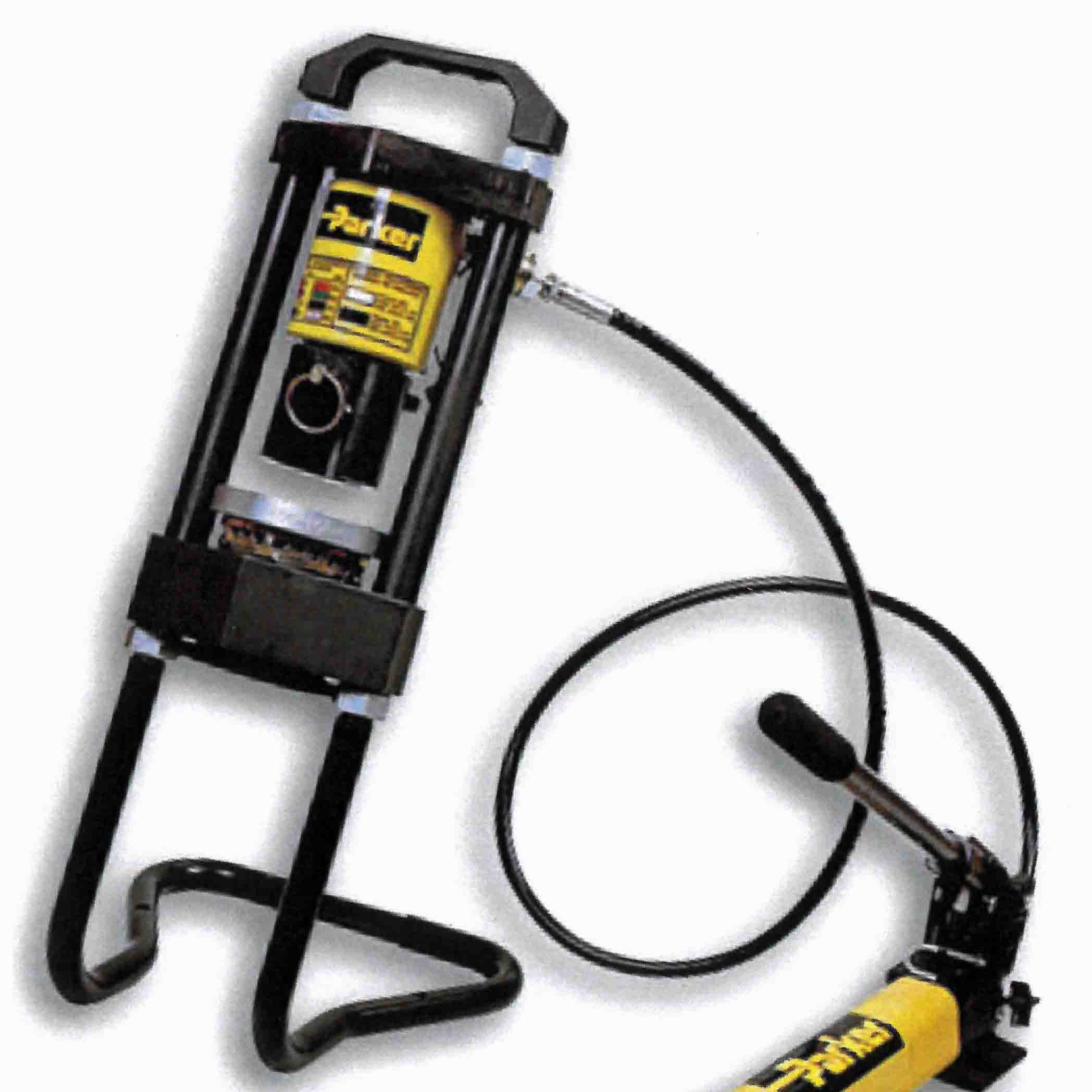 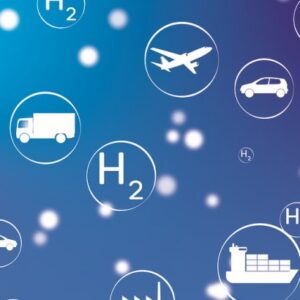 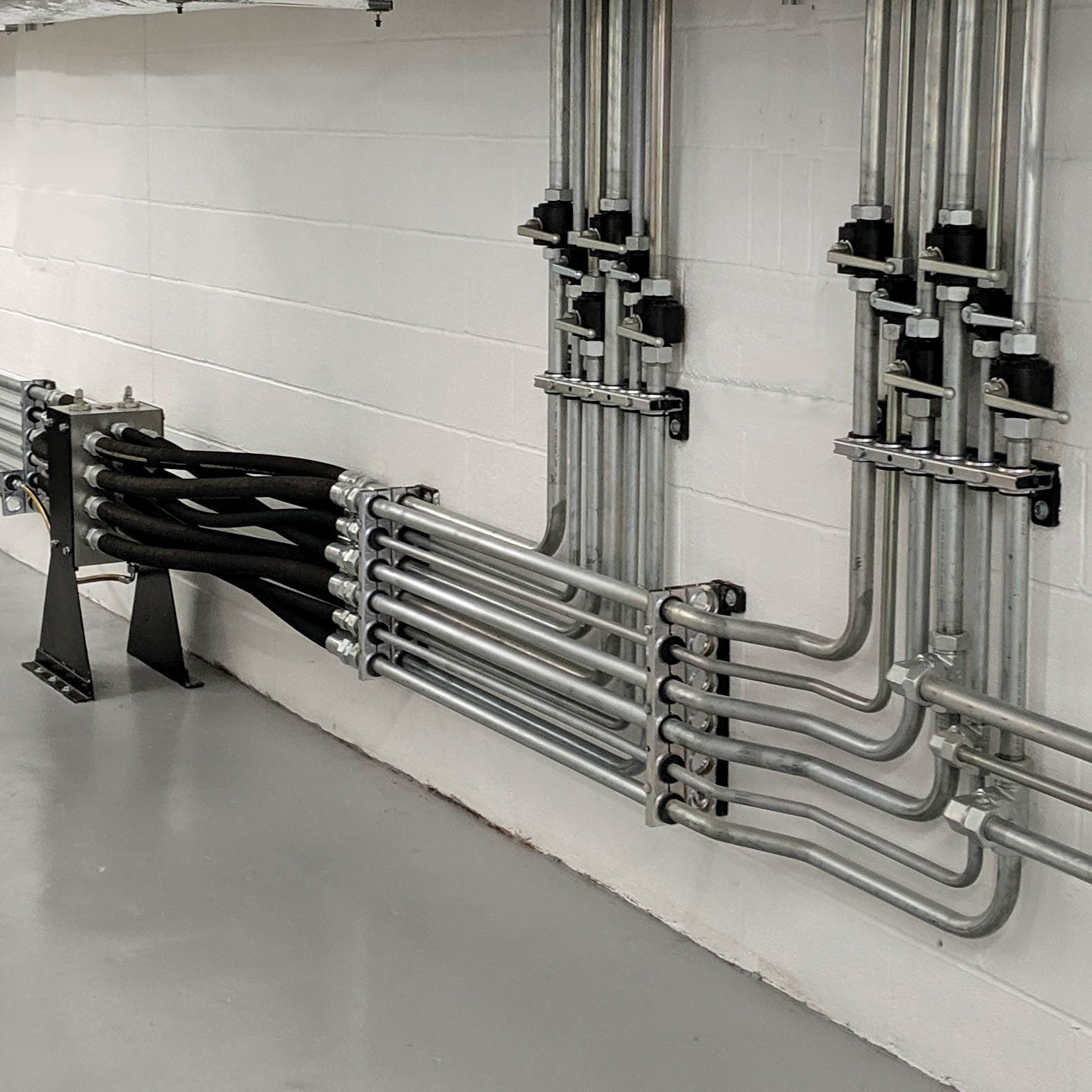